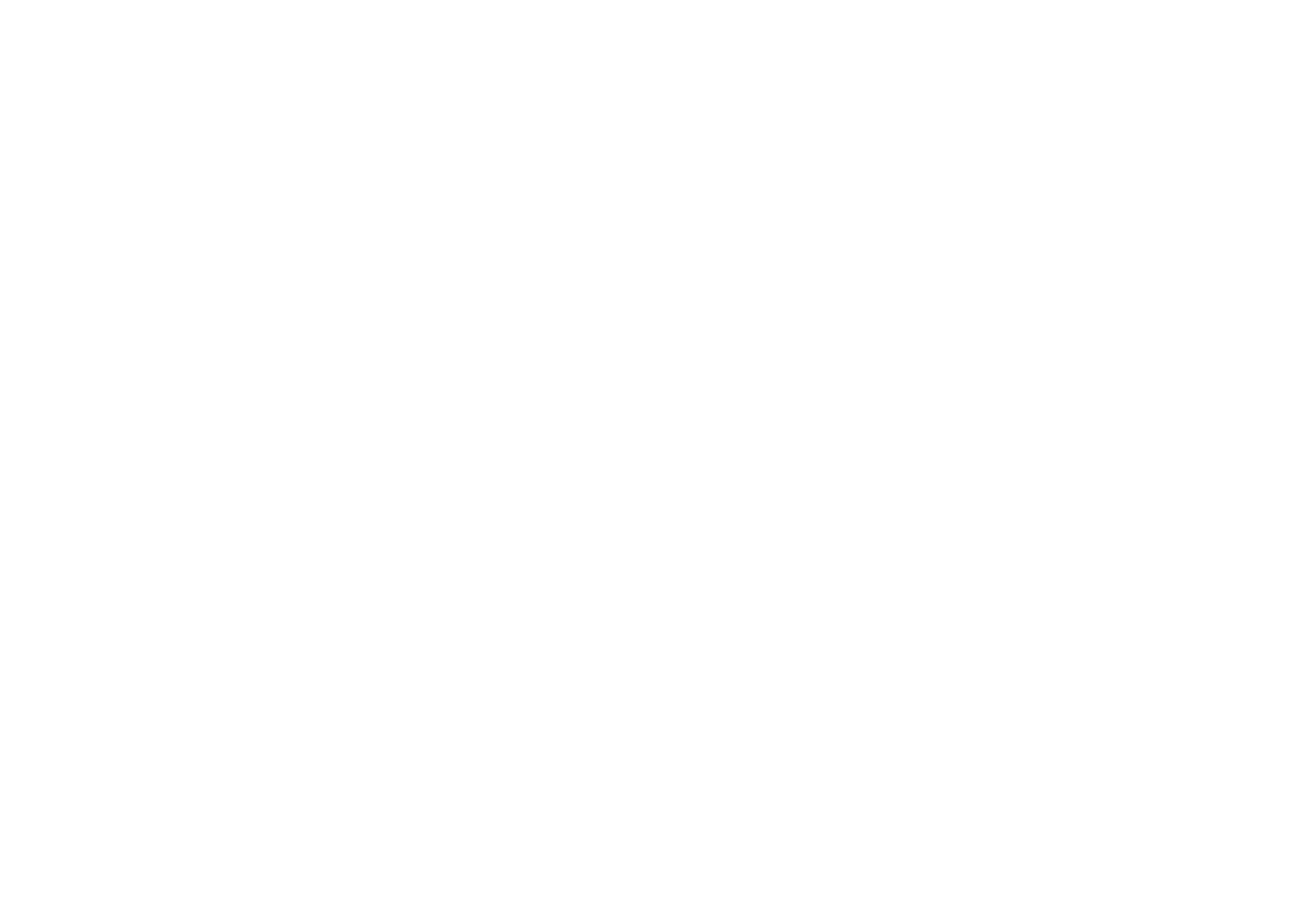 Fascinating. enchanting. analog. original ambience
FIND OUT MORE
suedbahnhotel
The original Suedbahnhotel Semmering (also called “Hotel Semmering” or “First Suedbahnhotel”) was the 1st Hotel am Semmering at all and was opened in 1882 at the foot of Pinkenkogel Mountain–at precisely 1000 m above sea level. The Suedbahnhotel am Semmering was one of several grand hotels along the Suedbahn route from Vienna to Triest which were commissioned in order to stimulate the tourism in the respective regions and also the Suedbahn route from the privileged K. u. k. Suedbahngesellschaft. Semmering was already easy to reach at this time through the pioneering accomplishment of the Semmering Railways and was consequently expanded to create a popular holiday and spa resort. Semmering was popular with Viennese society as well as with the multi-national guests from all levels of the royal monarchy. Fin de Siècle and Belle Époche are two eras at the end of the 19th century and/or at the beginning of the 20th century which were characteristic for the Suedbahnhotel Semmering, but not just from social-political and sports history perspectives. A section of the Austrian tourism history also had its start here.

“The Suedbahnhotel Semmering is not dead, only asleep!”
This Austrian hotel icone is merely sleeping and currently waiting to be kissed to be awakened. This Grand Dame continues to tell you many stories as well as convey its unique historical patina. The Suedbahnhotel Semmering invites you to an uncomparable time travel embedded in the picturesque landscape of the UNESCO World Heritage Semmering-Railway.

The “Second Suedbahnhotel” has a gross floor area of more than generous 18.000 sqm

The “Second Suedbahnhotel” has 33.014 sqm own land

“The international grand hotels of the k.k. Suedbahngesellschaft–whether in front of the backdrop of the Dolomites in Toblach, the azure-blue Adriatic in Abbazia/Opatija or the powerful Rax Mountains near Semmering–are world-famous architectural monuments of the Austrian past.”

The Milestones of the Developmental History of the Suedbahnhotel Semmering below:

Purchase of the real estate plot (including the building) from Semmering farmer Polleros around 4000 Florin through a consortium around the sculptor and the academic painter Franz Schoenthaler sen. (1821 – 1904) and the General Director at that time of the K.u.k. priviligierte Austrian Suedbahngesellschaft (Imperial and Royal Privileged Southern Railways Company), Friedrich Julius Schueler (1832 – 1894)

Construction of the elegant Waldhof annex (50 rooms) in close proximity to the Suedbahnhotel. This had become necessary because the Suedbahnhotel was constantly completely booked and, on the other hand, in order to be able to appropriately house the aristocratic guests. As the result of a major fire, the Waldhof annex was reconstructed in 1893/1894 based upon the plans of Josef Daum. On 22 March 1902, a second fire broke out. As a result, the Waldhof annex was not able to be used temporarily until December 1902

New construction of the steam laundry business which was operated until 1960. In 1993, the real estate property (approx. 1 km away from the Suedbahnhotel) was acquired by the building contractor Otto Geiger and converted into residential housing

Third construction phase of the Südbahnhotel: Construction of the post office and telegraph office as well as a coffee house. Architect: Alfred Wildhack

The largest construction phase of the Suedbahnhotel was this expansion in which, firstly, a new dining room was constructed which was linked via a passageway to the Waldhof. Secondly, the old restaurant (1882) was torn down and a new 3-storey restaurant was constructed. During this construction phase, two old German beer bars were constructed as well as a modern cinematic theatre. The wide-ranging renovation produced a completely new room organisation and organisational processes. After it was completed, the Suedbahnhotel had at that time, including the Waldhof and all annexes, approx. 350 guest rooms. Architect: Alfred Wildhack

Opening of the Semmering Golf Course, the 1st and thus oldest golf course in Austria, where once the ski-training area and the ski-jumping hill of the Suedbahnhotel were located. Still located there today, the “Meierei” (Dairy Farm) was originally a farm which was acquired in 1885 by the Suedbahngesellschaft. It was renovated around 1902 to become a picturesque breakfast pension with dairy farm operations. Peter Rosegger (a famous Austrian author, 1843 – 1918) was also a guest at the Suedbahnhotel

The Suedbahnhotel’s garage was constructed on the site of the old horse stables. Planning: Emil Hoppe and Otto Schoenthal (both Otto Wagner pupils). The garage was located below the Suedbahnhotel, was torn down in 1982 and replaced with residential housing

Opening of the very modern cubic “indoor swimming pool” in the Suedbahnhotel with terraces. The pool itself has dimensions of 20 x 8 m. Architects: Emil Hoppe and Otto Schoenthal

Expansion and redesign of the hotel entrance area to form a function, modern and spacious entrée area, construction of an American bar in the hotel lobby. The ceiling downstand beams and columns in the four-axis hotel lobby were adorned with wood in the Neo-Empire style. Architects: Emil Hoppe and Otto Schoenthal

Reopening of the hotel by the DOSAG (Donau Save Adria Eisenbahngesellschaft)

Sales of the hotel to a Carinthian private company

Aquisition of the “Second Suedbahnhotel” by the currenty owner

Conducting essential restoration work in order to preserve the “Second Suedbahnhotel” (e.g. completely new roof, partial fundamental upgrading of the building technology, incl. technical preparatory work for the expansion work, on-going maintenance of the real estate plots of the Suedbahnhotel, and much more)

The Suedbahnhotel was, respectively in the summer, the venue of the always sold-out “Reichenauer Festspiele (Reichenau Festivals)” with works from, among others, Thomas Mann – „Der Zauberberg (Magic Mountain)“, Karl Kraus – „Die letzten Tage der Menschheit (The Last Days of Humanity)“ and Arthur Schnitzler – „Das weite Land (The Wide Land)“ and „Traumnovelle (Dream Novellette)“

In the summer months 2017 – 2021 the Suedbahnhotel was the venue, the fascinating scene and the stage for the Kultur.Sommer.Semmering

In January 2022, SBH Immobilienbesitz GmbH, a company owned by Austrian real estate entrepreneur and cultural promoter Mag. Christian Zeller, acquired the Südbahnhotel Semmering. A year-round, international art-, culture- and events program will be offered as early as summer 2022. Details will be announced in due course.

A brief extract of prominent guests of the Suedbahnhotel: 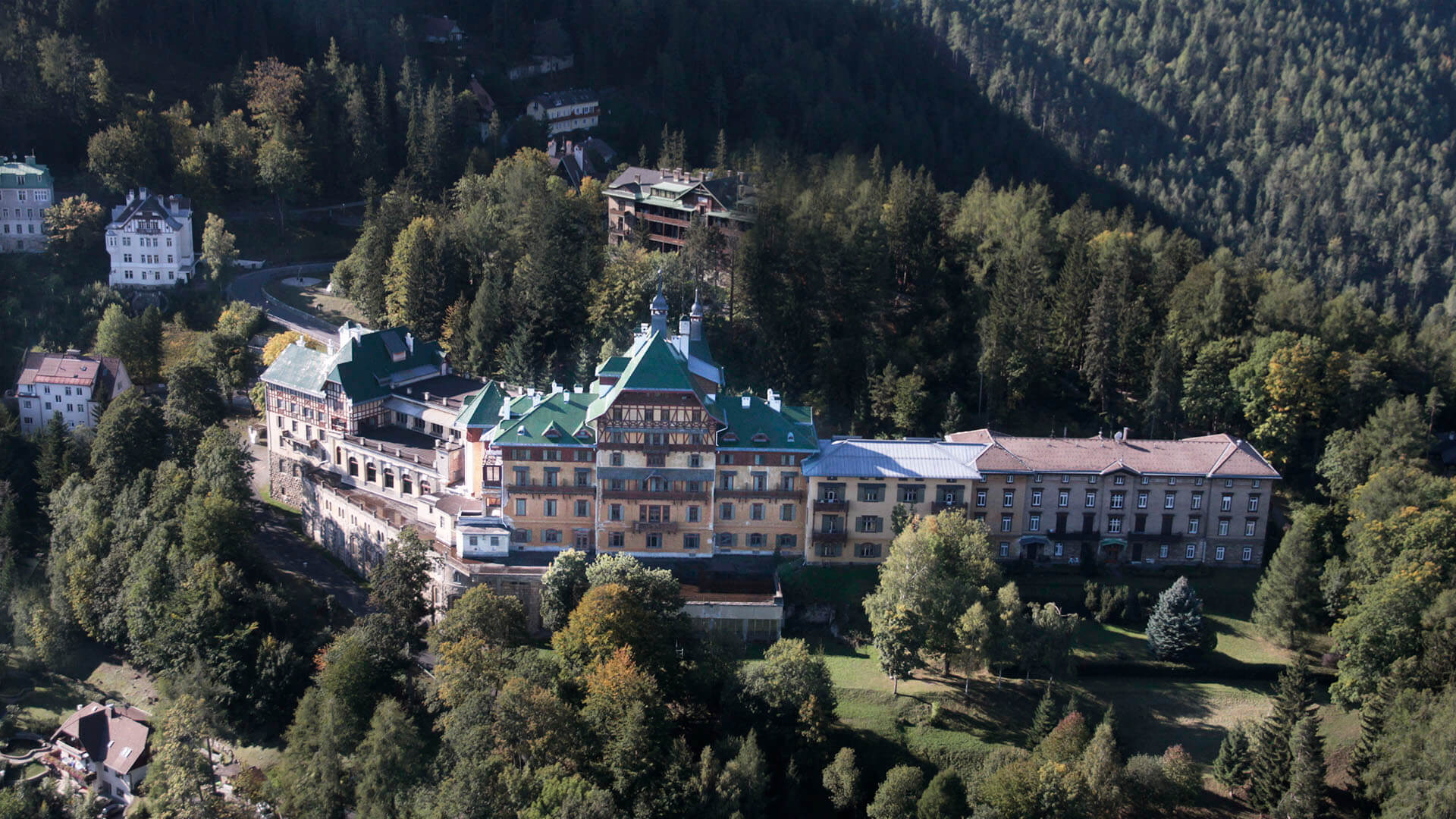 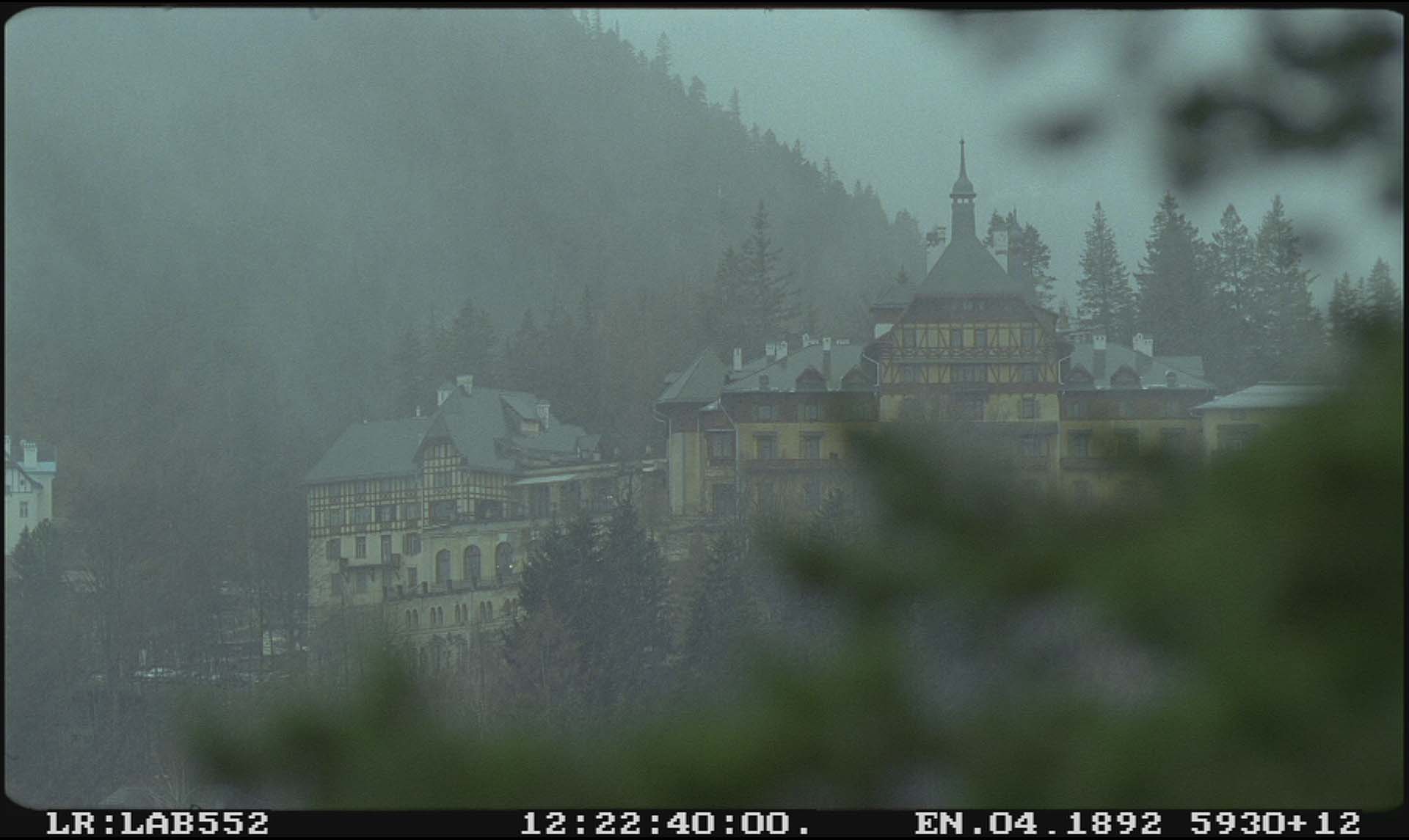 Magical analogue reawakening of the Suedbahnhotel Semmering in Austria